Why Democrats should not rest.

So, Joe and Kamala escaped the “debates” without any major gaffs. “Well have we done, thrice-valiant countrymen. But alls not done, yet…” [Henry V]. I still say Trump could slide in under the tag and Democrats would be complaining about the electoral college again. It’s a numbers game. So, get out and vote! Tell all your friends to vote too!

But the polls all say Biden will win.

Don’t believe them. I put debates in quotes because they aren’t debates at all – they are rallies. When high schools and colleges hold real debates they are not at all like the televised Presidential debates.

What makes the presidential “debates” so un-debate like is, that in a real debate there is a panel of judges and they determine a winner based on the validity (i.e. they fact check them immediately) of their arguments (NOT how loudly or angrily they make their case). However, there are many people who like Trump because of the way he behaves, not for his policies which in many cases will act against the very people who support him.

This situation will last longer than just the election.

So I’m writing to help give the Democratic party supporters some additional support. Because there are commentators and other Democrats who are totally missing the boat emotionally. Emotional appeals are some of the main Trump strong points, he appeals to emotions rather than logic. 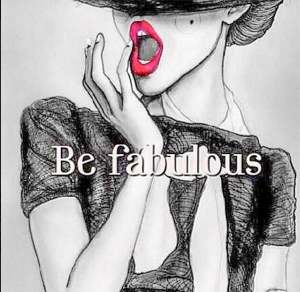 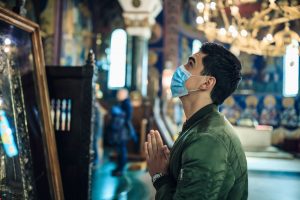 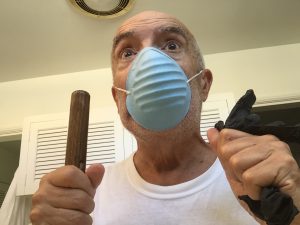 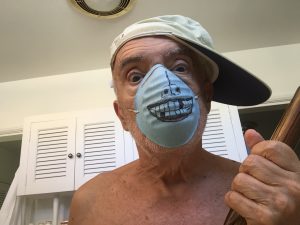 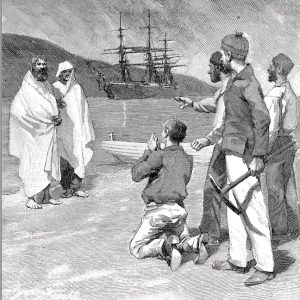 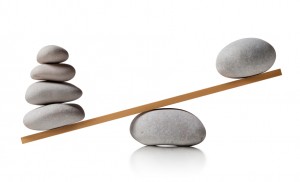