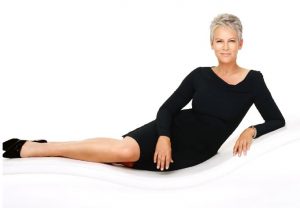 1 thought on “How Ms. Curtis Got Her Name”